Welcome to Lugen Family Office, your strategic partner in moving from success to significance.

By collaborating with Lugen Family Office, you will align your family and business with the leading values based family office in the world. Gain access today to our private eco-system of highly respected strategic partners, our innovative collaborative process, and fulfill your life purpose and leave a positive legacy.

“LFO”, as we are affectionately known, can help you make a difference for generations to come. 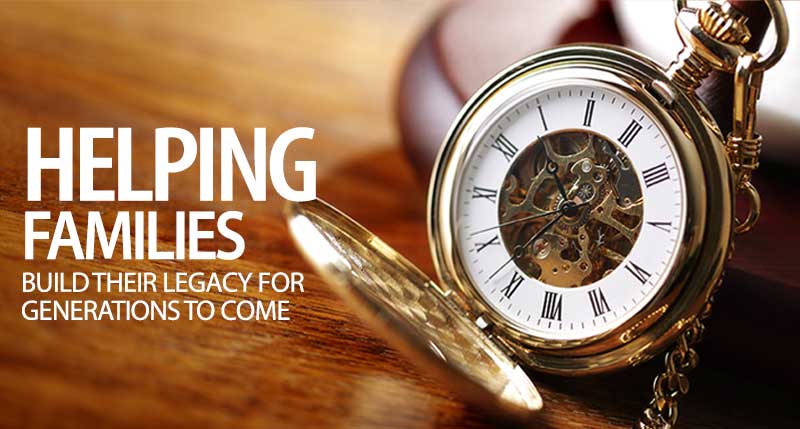 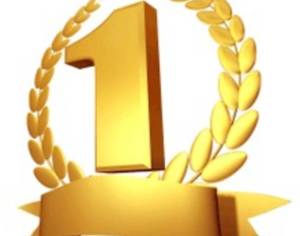 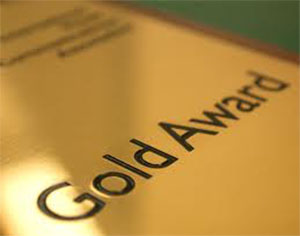 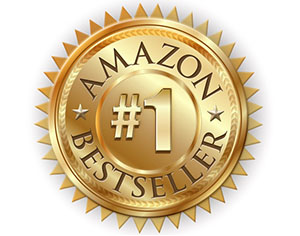 Why Use A Family Office? 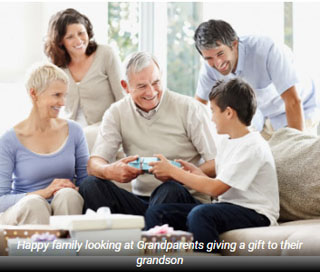 You may have heard the old proverb, “Shirtsleeves to shirtsleeves in three generations.” What you may not know is that this trend is a global phenomenon.  In Japan, the expression goes, “Rice paddies to rice paddies in three generations.” In Italy it is, “From the Stables to the Stars to the Stables.” The Scottish say, “The father buys, the son builds, the grandchild sells, and his son begs.” In Spain, the expression is “Those that don’t have it make it, those who have it lose it.” In Brazil, the saying goes, “Rich Father, Noble Son, Poor Grandson.” In China, “Wealth never survives three generations.” 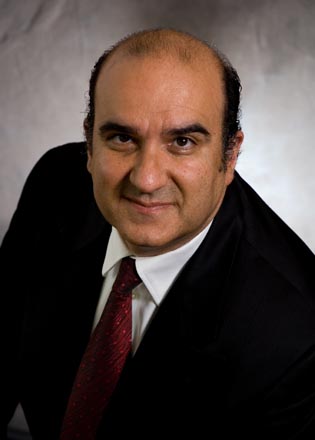 A family office must harness the true wealth of each family member over multiple generations.However, a sustainable family office does not just manage money but aligns the family’s common mission with their greater good.

Is your family ready to move from success to significance today?

Our Value Proposition Is Simple:

No person will make a great business who wants to do it all himself or get all the credit.

How Do You Engage Lugen Family Office? 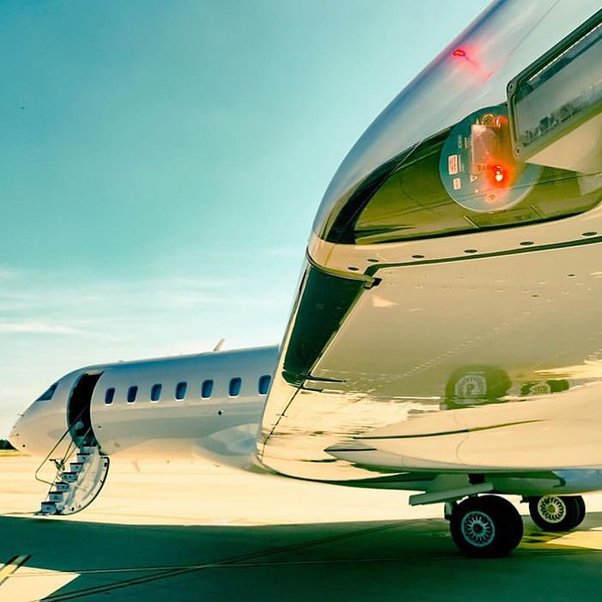 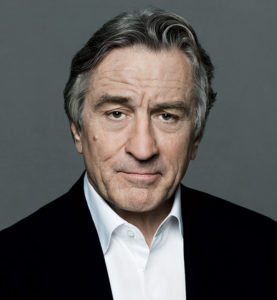 When a parent dies, it’s the end. I always wanted to chronicle the family history with my mother. She was always interested in that. I wanted some researchers I’d work with to talk to my mother, but my mother was a little antsy about it. I know she would’ve gotten  into it. It would have been ok with my father too. But I wasn’t forceful, and I didn’t make it happen. That is one regret I have. I didn’t get as much of the family history as I could have for the kids. 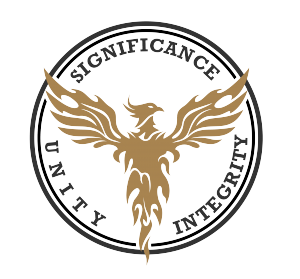 At Lugen Family Office, we understand that collaboration requires strong relationships. In order for your family office to be successful, the following core principles are the foundation of our work together: