Li Ka-shing Says U.S., China Should Find a Way Out of Disputes – Bloomberg 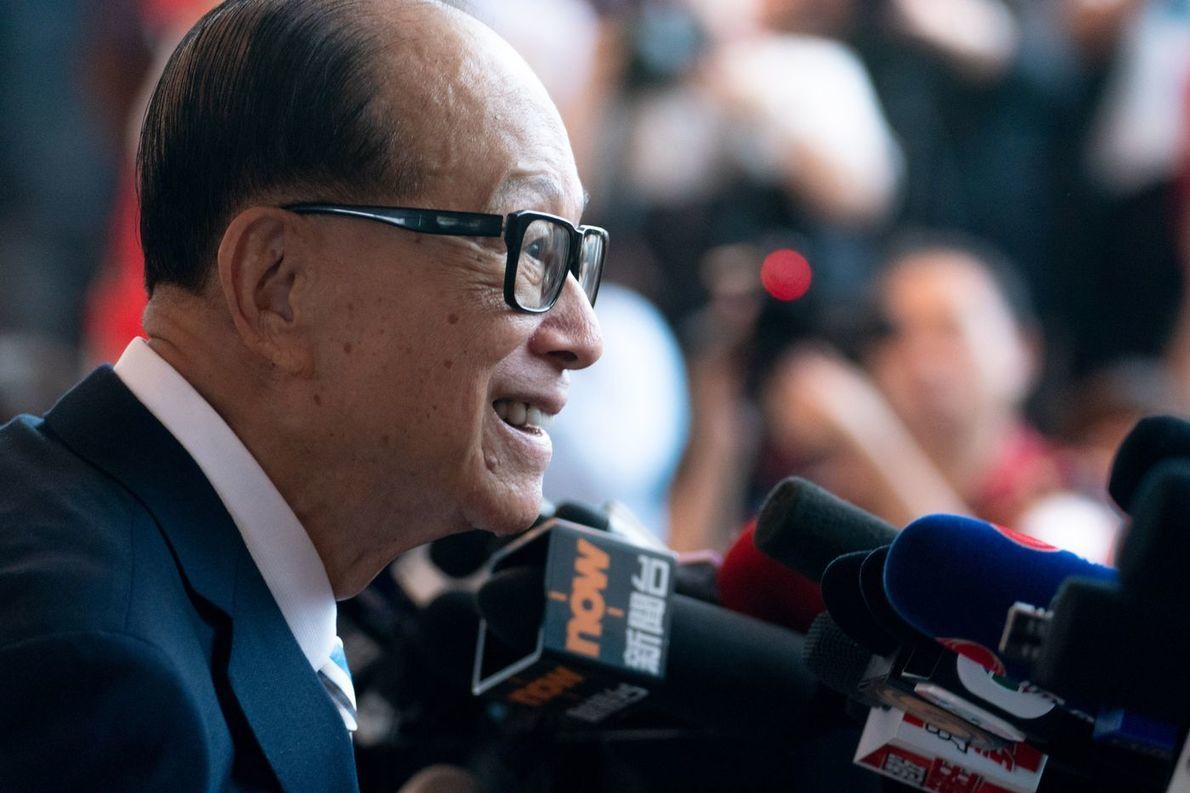 Billionaire Li Ka-shing said a trade war between the U.S. and China will hurt both the countries and urged the world’s two biggest economies to end the dispute soon.

THANK YOU FOR VISITING!